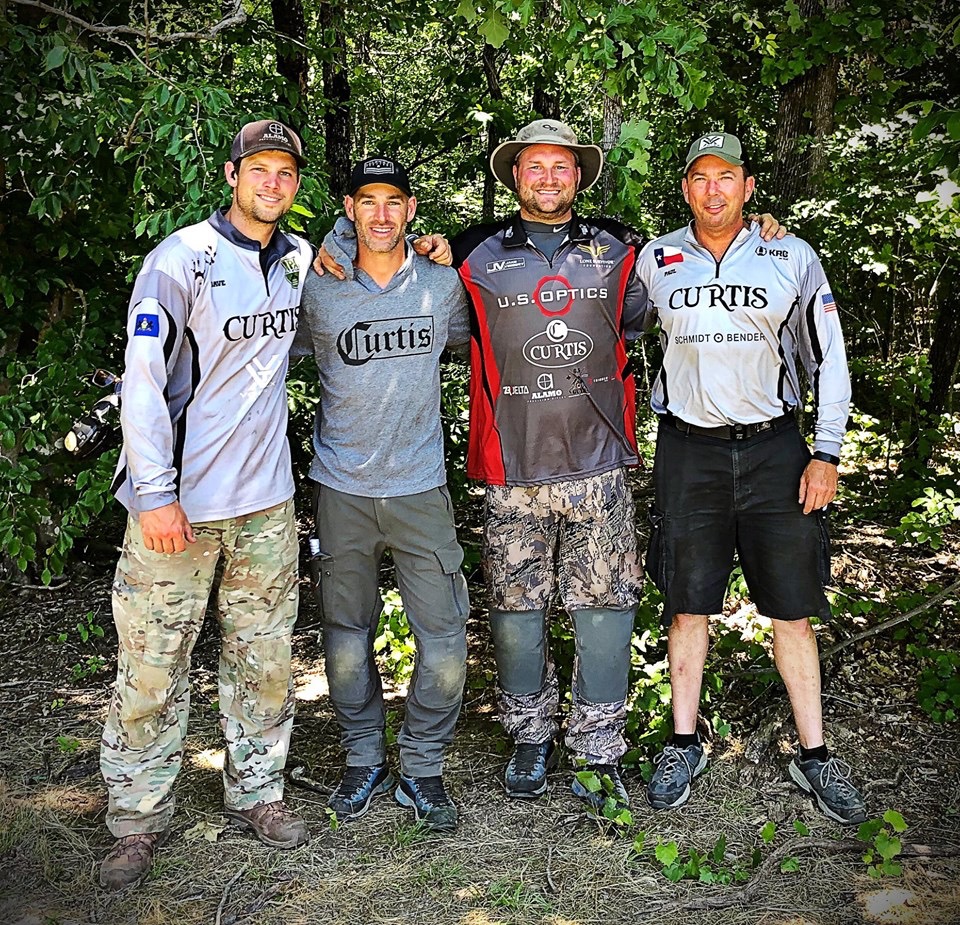 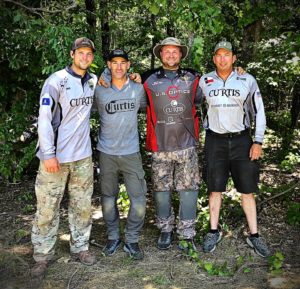 We are very honored to have such an incredible team of shooters as ambassadors for our products! 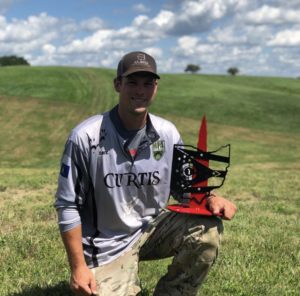 Dave Preston has over 17 National Precision Rifle Series wins and a National Title which has made him one of the most decorated long range shooters in the sport! Dave is the owner of GrayOps CNC, his successful shooting career has made him also find success in providing products for the industry! 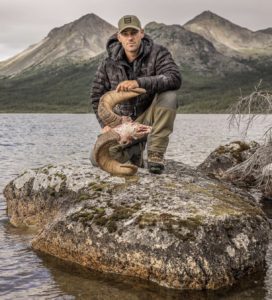 Jon Pynch quickly created a name for himself by WINNING! After climbing to the very top of the long range shooting world by Winning the National Title in 2018 at the National Rifle league finale! Jon is a seasoned big game hunter with an impressive collection of trophies! 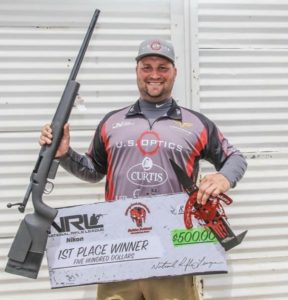 Jake Vibbert and long range shooting are synonymous! Jake is the owner of JC Steel targets and lives and breathes shooting. He won the inaugural coveted AG CUP in 2019 along with 19 National Match Wins, Jake is one of the premier shooters in the country! Match director, teacher, and business owner. 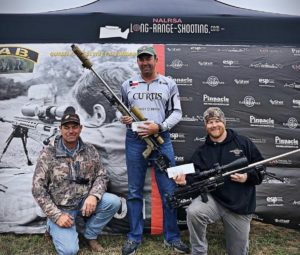 Paul Reid started his shooting career in 2014 and has made his mark on the sport! Paul Swept the North American Long range shooters Assc. league inaugural year! Paul is the epitome of an ambassador for the sport, Always helping others and giving back!